The trigger point to the art creation was the moment of discovery defragmented windsurf parts, on hillside Hradova near the city.The very value of this finding is, for my work, highly associated with the quaint position of its discovery.

The first windsurf was introduced to the territory of Czechoslovakia in the early 1970s. This laminate was made from this piece and served as a model for both amateur and professional production. The first pioneers in Czechoslovakia were often canoeists, water slaloms, recreational boaters and water skiers. A great interest in this sport has been a quick opportunity to learn the basic steps, easy transportation, independence from joining sailing and easy surfing for whole family.

In my work I focused on the phenomenon of amateur production. In particular, the ability of enthusiasts to help self-produce almost anything from whatever and the great determination to innovate and explore has helped. A deeper understanding of this fact contributed to my contacting  with the pioneers of this sport in Košice, which led to the creation of a video documentary about this phenomenon.

From 1976 to 1983, approximately 10000 complete surfboards and 12,000 sails industrially manufactured were delivered to the market. By comparing this number with the surfs of that time in the Czechoslovakia, the result is, that over 80000 recreational surfers have driven mostly self-made surfboards. These huge numbers and the time-consuming process of demanding amateur production have resulted in my deep interest in this subject, and at the final stage in the creation of a site-specific "Contact with Forgotten" work. 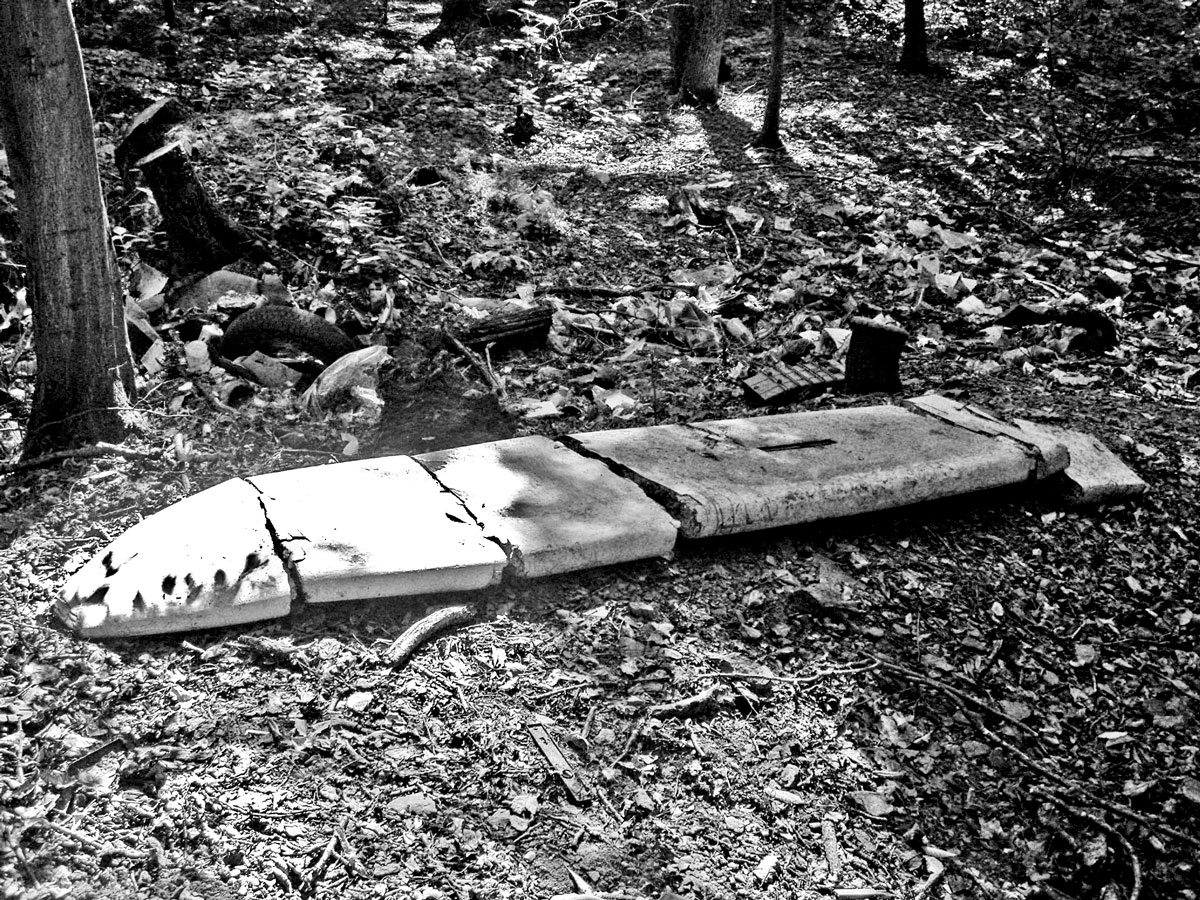 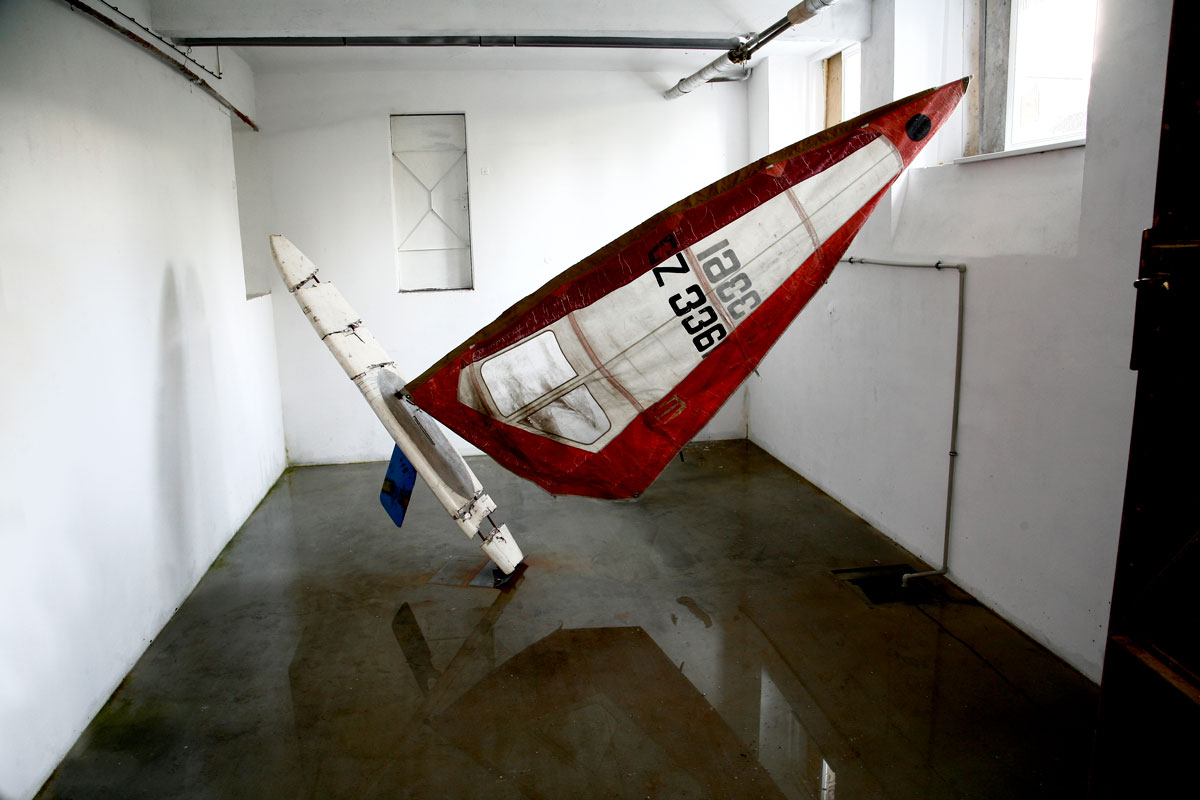 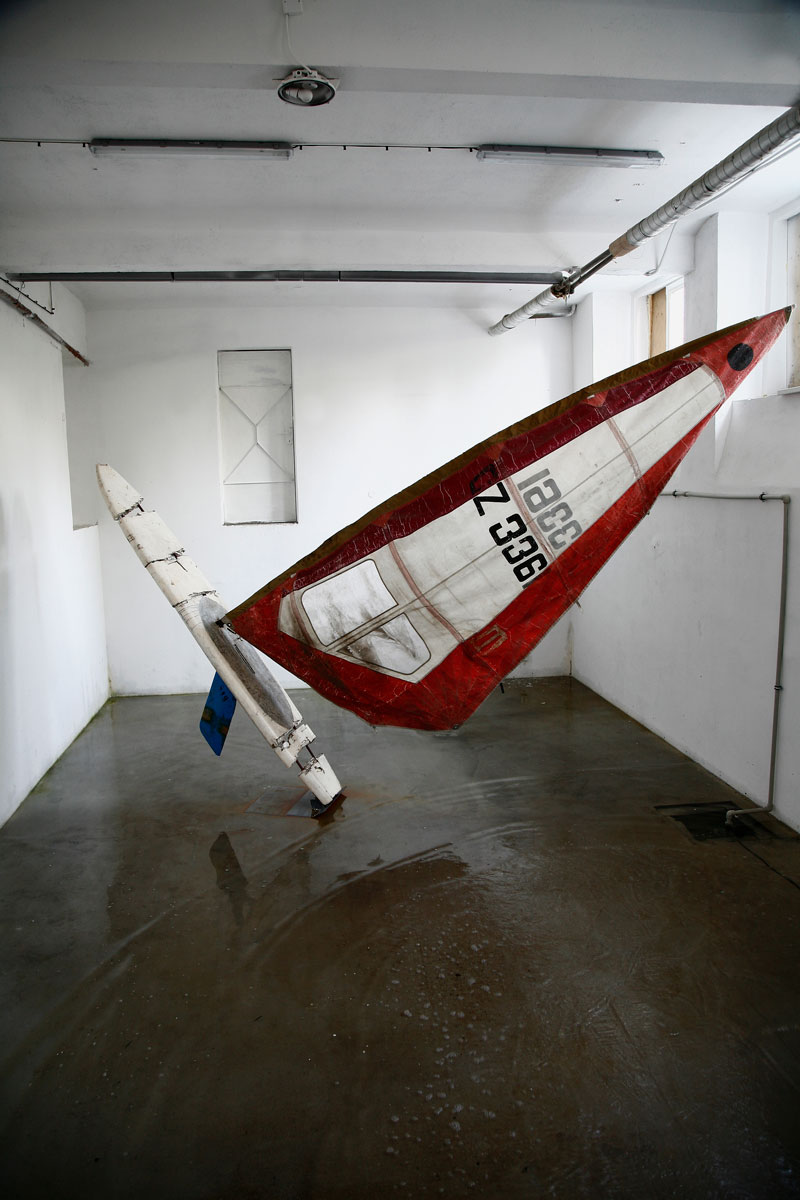